Voice Over and Video Games 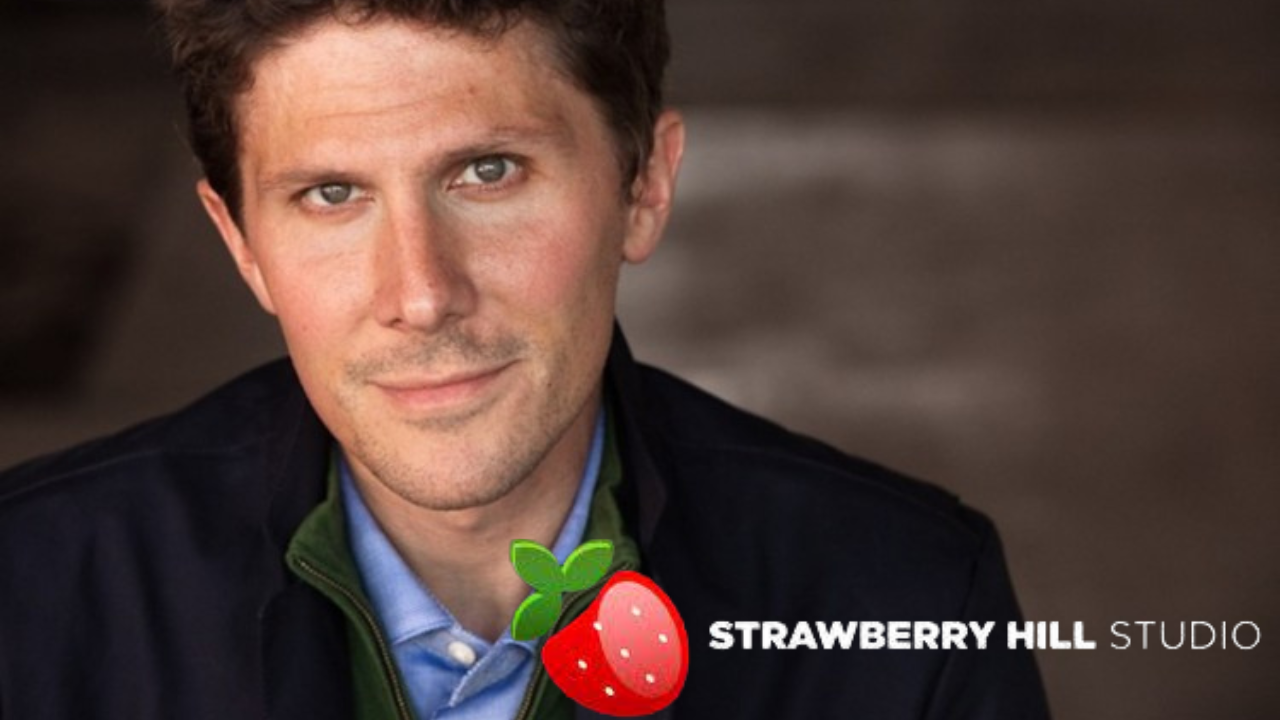 The gaming world is rapidly growing, and people are adding different elements of AR and VR to make the games as authentic as possible. This also requires more convincing roles from voice actors. There are generally three types of voices needed in video games.

Video games often require the narration of an on-screen plot or back story.

You could be asked to play the role of the protagonist or antagonist in the game. Several other significant characters require voice-overs as well. This may even include sounds for some animals.

But what do you really need to become a voice-over actor in video games? Let's find out.

Being able to do different accents is very important in video games voice-over. This is because you could be asked to do multiple voice roles for additional characters who have some minor parts.

Voice actors who audition for roles in video games are often asked to perform with a script on the spot. You need to have strong sight-reading skills to perform an unknown script on the spot. This adaptability is required to see if the voice-over actor can go through different moods of the character elegantly.

Want to learn these skills? Strawberry Hill Studio is organizing an online “video game efforts voice-over workshop” on May 14th, 2022, with Tom Taylorson. Want to learn how to attack, dodge, power up, and die for a video game project with a veteran? Book your slots now! - https://www.strawberryhillstudio.online/workshops-gacvo