Get To Know Jamieson Price: A Star In The Voice Over Industry 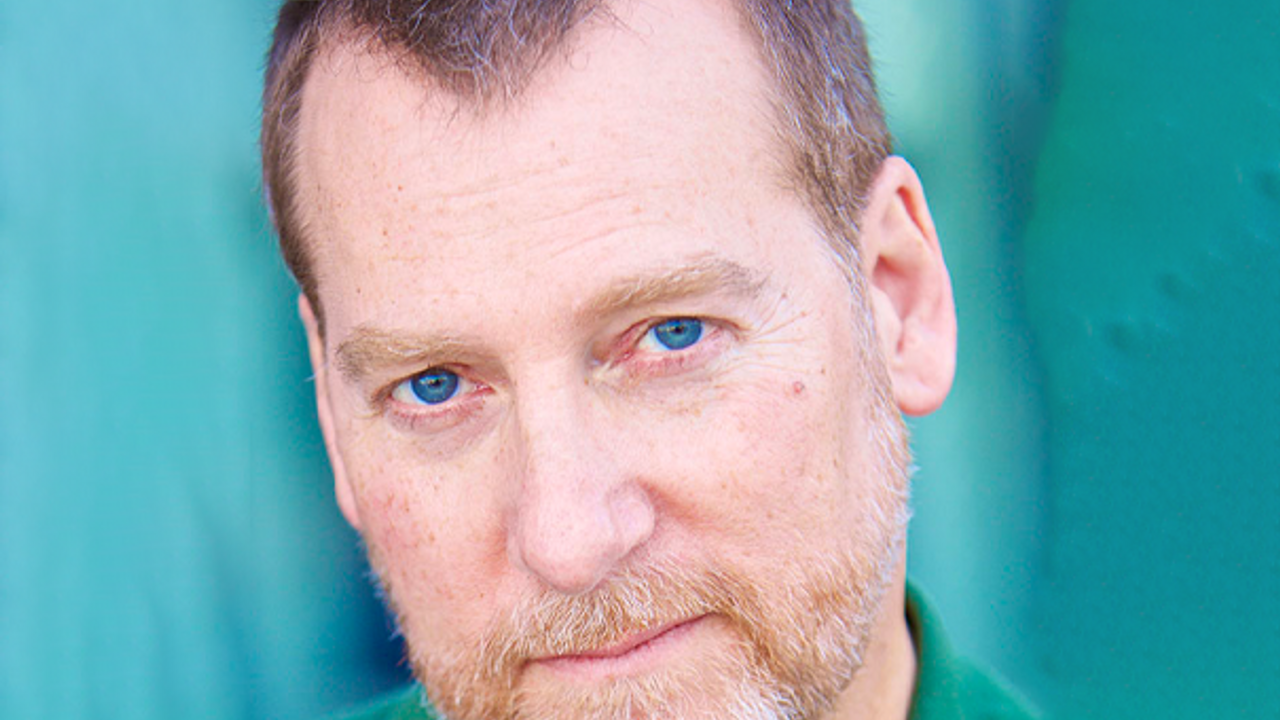 Today is special! Guess why? We have the utmost pleasure of talking about one of our favorite voice actors on the blog today. But who is it? Well! He is the voice of the iconic Lu Bu from the Dynasty Warriors Series, the voice of Giovanni in Pokemon Origins, and also the voice of the Count of Monte Cristo in Gankutsuou.

With many more such achievements under his hat, Jamieson Price is a class apart when it comes to voice acting. But this is not the only thing he does, Jamieson is also a film and television actor who has worked extensively on stage, screen, and in interactive media.

Jamieson is best known for his deep voice that gives a booming effect and is quite suitable for anime and video games. He has been working in the voiceover industry since 1995 and has given his voice in some very famous anime shows like Naruto and Gankutsuou: The Count Of Monte Cristo, etc.

Jamieson Price was working in theatre from a very small age. His interest in acting was what drove him toward Los Angeles, where he is based now. Since he was blessed with such a charismatic and deep voice, he used it to his advantage and participated in many poetry and prose recitation competitions in his teenage years.

When he was in his senior year at high school, he became the Virginia State Champion. This brought him his first voice-over gig and there was no looking back ever since. Jamieson Price has impressed everyone with his deep and powerful voice and has numerous acting jobs under his name to prove his worth.

Some of Jamieson Price's best live-action performances include roles in the Patriot, Fraser, Days of Our Lives, Shazam! etc. He has also given his voice in Marvel anime like Ironman and Wolverine as well as in numerous video games like World of Warcraft, Call of Duty 2, Avengers, and many more!

Wouldn't it be great to learn from his 35 years of journey as a professional voice actor? We thought so too. That's why we arranged a workshop with Jamieson Price for you. Here, you can learn more about vocal power and health voice from this industry expert himself!

To Sum It Up

We can safely conclude that Jamieson Price is someone whose voice is more identifiable than his face! But wouldn't you love to put a face to his name? Come join us at Strawberry hills music workshop to learn the art of vocal power and healthy voice from the master himself! Get your tickets before they stock out!